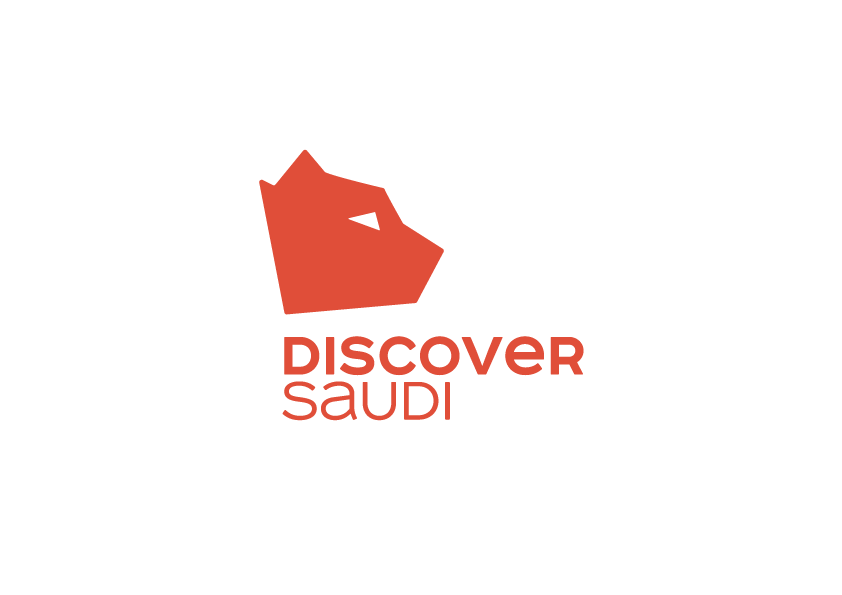 A significant historic site with religious significance, Ghar Thawr is located in Jabal Thawr which is about four kilometres away from the Grand Mosque. It is believed that Prophet Muhammad (PBUH) sought refuge in this cave for a few days while migrating to Madina. The cave is actually a hollow rock which is 1.25 metres high and has two openings. The Prophet is said to have entered from the opening in the west and you can see the Grand Mosque and the Holy Kaaba from the opening in the east.